Diageo leaders celebrated for dedication to women in business

Diageo leaders celebrated for dedication to women in business

The Heroes Role Model Lists commend leaders who are promoting diversity in the workplace and inspiring the next generation of diverse talent. Diageo leaders have featured for the sixth time. Louise Prashad and Karen Blackett (Diageo Board member) featured in the Heroes 100 Women Executives List, made up of women driving change in gender equality, while Ivan Menezes is named in the Heroes 35 Advocate Executive List, who are dedicated to creating a more inclusive working world for women.

“It’s an honour to have been included in this year’s Heroes Role Model List. I’m fortunate to have had many positive female role models who have inspired me in my career and I’m excited to see the next generation of female leaders accelerating their growth and making significant contributions to Diageo’s performance.” 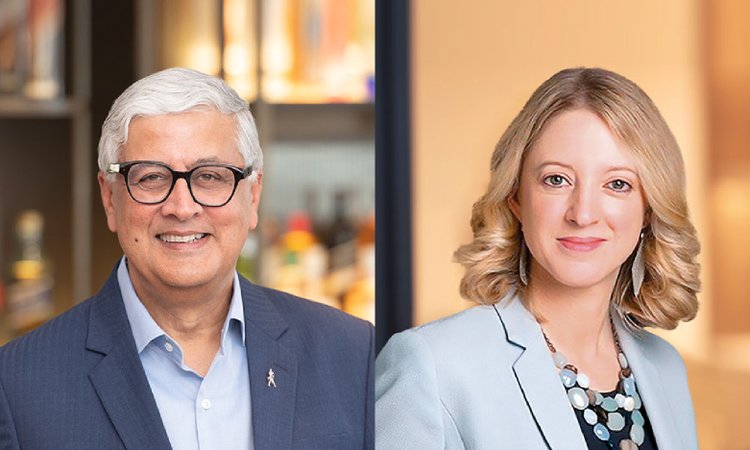 Since July 2013, Ivan and his Executive team have passionately championed inclusivity at work. In 2020, Ivan launched our 10-year action plan 'Society 2030: Spirit of Progress' which includes stretching Inclusion and Diversity (I&D) goals. Louise is the Executive member responsible for the implementation of our I&D strategy. Under her leadership the business has launched many progressive policies and practises including our 'Thriving through Menopause' Guidelines.

We’re proud to have increased female representation across our leadership positions, including our Executive Committee to 44%, and 64% of our Board are women. But we are learning every day and we know there is more we can do.

To help us foster an inclusive environment, in 2022 we introduced Domestic & Family Abuse guidelines, created in partnership with CARE International. We also became the first global company to make the balance+ menopause app available to all employees worldwide. From July 2021 to June 2022, our people took nearly 200,000 days of parental leave, due to our global family leave policy. 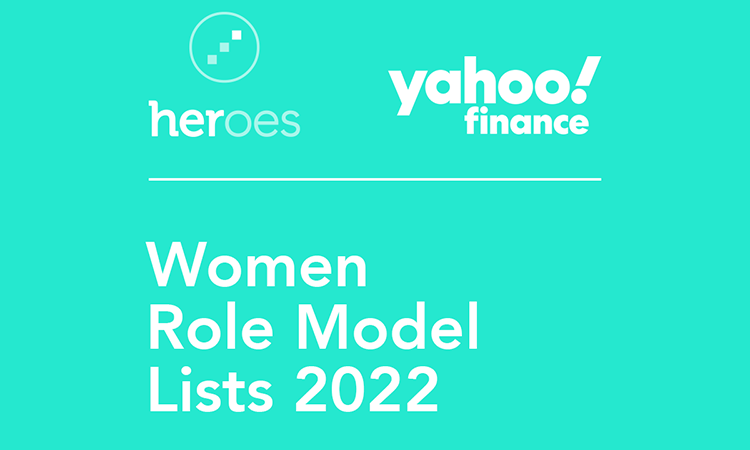 Find out more about the Heroes Women Role Model Lists 2022