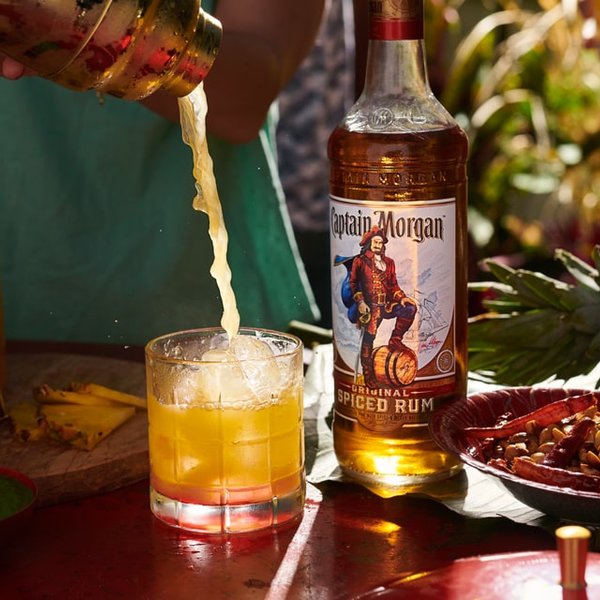 Captain Morgan Original Spiced was launched in 1982 and shipped a million cases during the next ten years.

Captain Morgan continues to grow in the years since, with a range of new variants and formats. 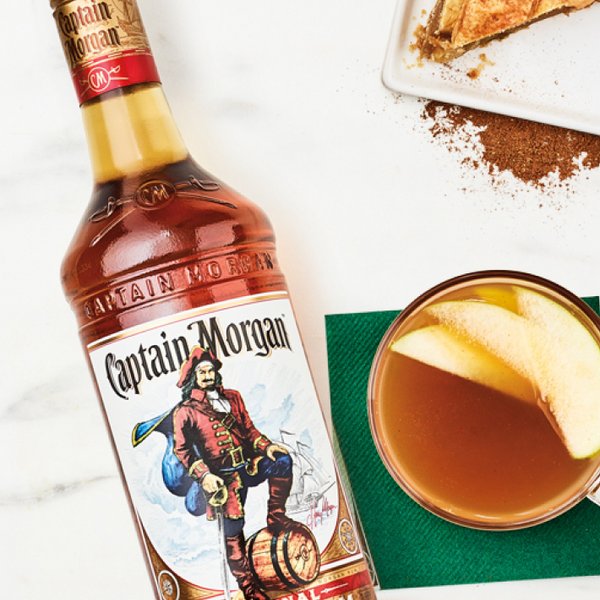 Promoting positive drinking is a key pillar of our Society 2030: Spirit of Progress 10-year action plan, and we have a target to change the attitudes towards drink driving of five million drivers by 2030.

In December 2021, Captain Morgan and Guinness partnered with THINK!, the UK government’s official road safety campaign, to launch a new digital programme aimed at tackling drink driving over the festive period. The initiative ran on Captain Morgan's social channels and called on people to stop friends from getting behind the wheel after they have had a drink. To amplify the message, Captain Morgan partnered with influencer, presenter and reality tv star, Sam Thompson, to release short and engaging videos for social media. 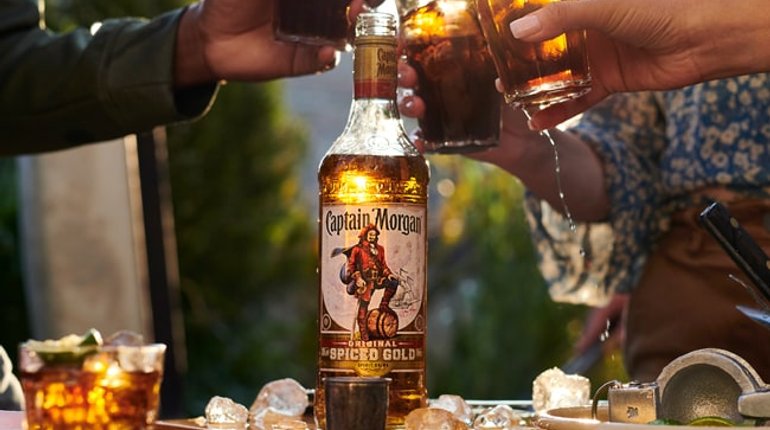