The project includes two high speed can lines at new Plainfield, Illinois site with capacity to produce over 25 million cases of RTDs per year 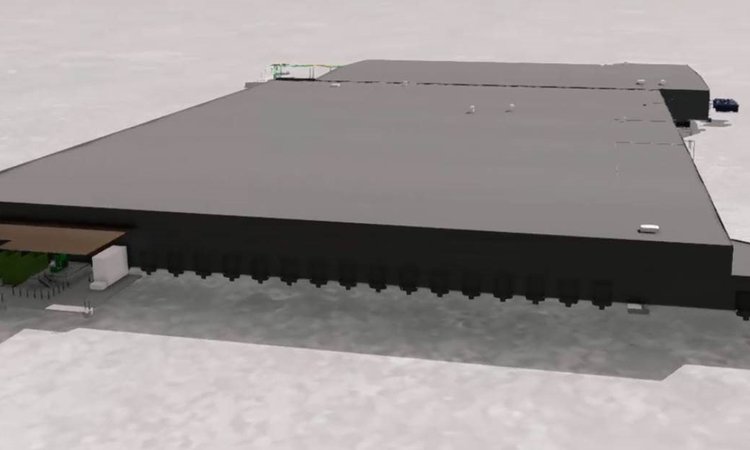 New York, NY, March 18th, 2021 – To support Diageo North America’s growth strategy in the Ready-to-Drink (RTD) category, the company announced plans to expand its manufacturing footprint and install two can lines at a new facility in Plainfield, Illinois. With an investment of approximately $80 million, the site will have the capacity to produce over 25 million cases of RTDs per year, including Smirnoff seltzers and the newly launched spirits-based RTD cocktails from Crown Royal and Ketel One Botanicals.

“As the ready-to-drink category continues to grow rapidly in the United States, this expansion is very exciting as it will support our plans to meet increased consumer demand in line with emerging trends for convenient formats that are ideal for casual and at-home occasions,” said Debra Crew, President, Diageo North America. “The new operation will supplement our existing ready-to-drink production across North America and strengthen our path to continue building our RTD offering.”

Sitting on a 225,000 square-foot property in Plainfield, Illinois, the new facility will include a 500 cans per minute (CPM) line and a 1200 CPM line, both of which are expected to be available for commercial production by summer of 2021.

“The strategic location of the new site, near our warehouse and Plainfield bottling operation, will allow Diageo to create synergies and the flexibility to expand and carry other market-leading brands in the future,” said Perry Jones, President, North America Supply for Diageo. “We are thrilled to expand our manufacturing footprint and further deepen our relationship with the Village of Plainfield.”

Once open, the new site will employ approximately 50 full-time team members. Diageo North America has built a 55-year-old partnership with the Village of Plainfield and has played a role contributing to its economic development. Diageo’s presence has grown and expanded over the years: the Plainfield Bottling site -opened since 1966- and the warehouse collectively employ more than 600 additional people.

Diageo is a global leader in beverage alcohol with an outstanding collection of brands including Johnnie Walker, Crown Royal, Bulleit and Buchanan''s whiskies, Smirnoff, Cîroc and Ketel One vodkas, Casamigos and Don Julio tequilas, Captain Morgan, Baileys, Tanqueray and Guinness.

Diageo is listed on both the London Stock Exchange (LSE: DGE) and the New York Stock Exchange (NYSE: DEO) and its products are sold in more than 180 countries around the world. For more information about Diageo, its people, brands, and performance, visit www.diageo.com. Visit Diageo''s global responsible drinking resource, www.DRINKiQ.com, for information, initiatives, and ways to share best practice. Follow at Twitter and Instagram for news and information about Diageo North America: @Diageo_NA.