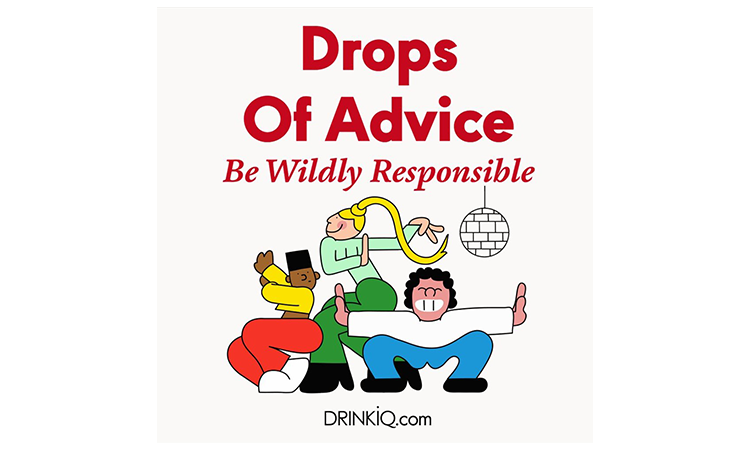 Diageo and the world’s number one vodka Smirnoff, have today launched a new global campaign ‘Drops of Advice’ encouraging people to drink responsibly during the holidays while also enjoying the best of the season’s festivities.

The campaign will urge people to ‘be wildly responsible’ and will consist of six engaging digital animations, stills from the animations as print options and pop-up ‘Be Wildly Responsible’ bars across the world. The six ‘drops of advice’ include: 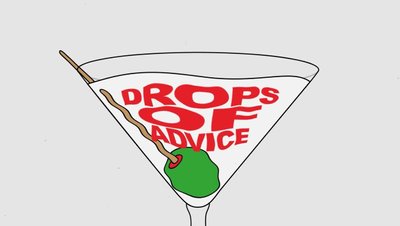 The videos, which will feature on Diageo’s and Smirnoff’s social channels from this week, were created by award-winning Venezuelan animator, Igor Bastidas, whose distinctive bold visual illustrations help bring the campaign animations to life.

Speaking about the campaign, Igor Bastidas said: “I wanted to capture the energy of a diverse group of people who are making the right decision to moderate their drinking in a wholly original and enthusiastic way that is also "Wildly Responsible. In my work, I choose to be disruptive by using simple and straight narratives, and I think that it is reflected in these videos in an entertaining way."

Kate Gibson, Global Director of Diageo in Society, said: “Drinking in moderation is key all year round, but this year’s campaign, while fun and playful in nature, is a reminder that small changes can help you celebrate in a ‘wildly responsible’ way.”

Stephanie Jacoby, Global Smirnoff Senior Vice President, said: “I’m so proud to see Smirnoff at the helm of this season’s Drops of Advice campaign as the sponsor of our ongoing responsible drinking commitments. We know the holidays are an important time for people to get together and enjoy the good times and we want to ensure we’re encouraging people to do that in responsible ways while maintaining the fun, vibrant attitude we’re famous for - encouraging our consumers to be wildly responsible.”

In line with last year’s festive campaign by Diageo ‘Know When To Stop’, this year’s activation will also signpost adults to DRINKiQ - a dedicated responsible drinking website available in multiple languages that provides information and practical advice on alcohol alongside a range of resources to encourage moderate consumption.

Diageo is committed to changing the way the world drinks for the better by promoting moderation and addressing the harmful use of alcohol. This is a core pillar of Diageo’s 10-year sustainability plan, Society 2030: Spirit of Progress, which includes an ambition to reach one billion people with messages of moderation by 2030. In September, in line with similar campaigns activated around the world, Diageo also delivered a responsible drinking campaign to coincide with university students starting the new academic year, which ran on digital outdoor sites across campuses in England, Scotland and Wales.

Diageo is listed on both the New York Stock Exchange (NYSE: DEO) and the London Stock Exchange (LSE: DGE) and our products are sold in more than 180 countries around the world. For more information about Diageo, our people, our brands, and performance, visit us at www.diageo.com. Visit Diageo's global responsible drinking resource, www.DRINKiQ.com, for information, initiatives, and ways to share best practice. Follow us on Twitter and Instagram for news and information about Diageo: @Diageo_News and @Diageo.

Igor is a Venezuelan artist, animator and director working and living in Brooklyn. He makes short films, GIFs, prints and ads.