One of the largest of its kind in North America, the new distillery in Kentucky will operate using 100% renewable electricity, zero fossil fuels for production and virtual metering technology 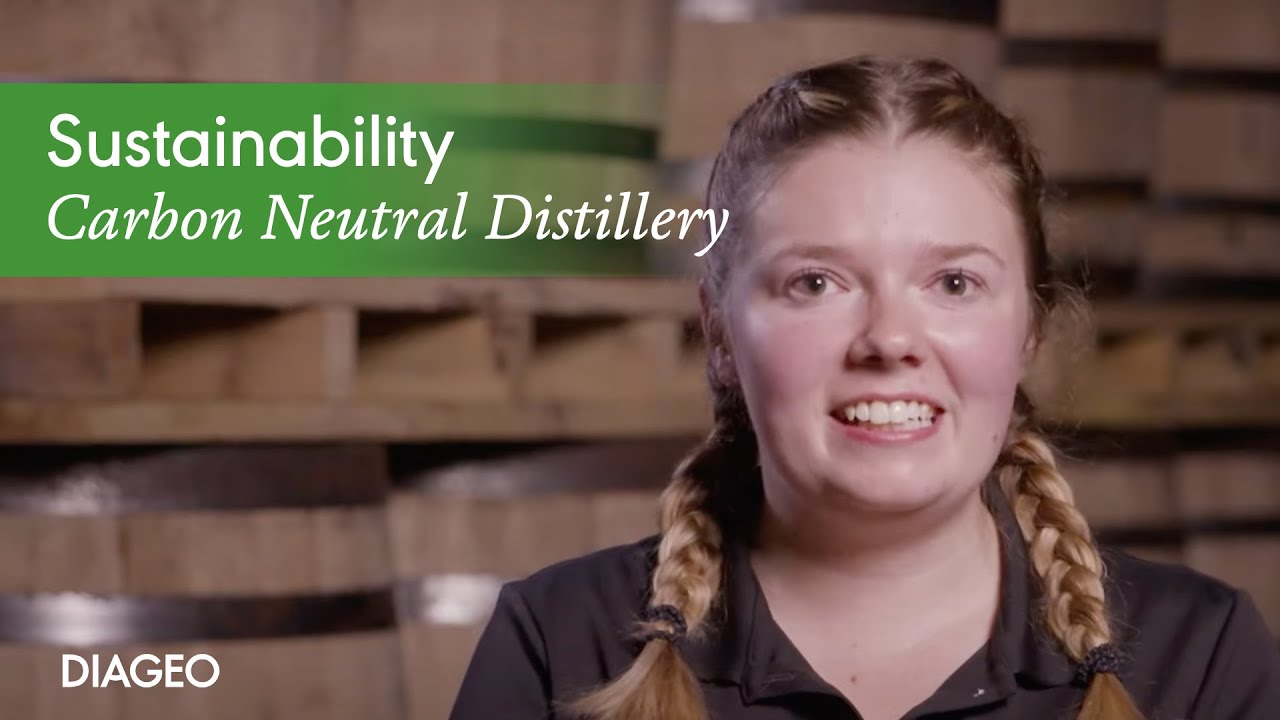 LEBANON, KY. – Global beverage leader Diageo has opened its first carbon neutral distillery in Lebanon, Kentucky.  The site will support the local community with 30 full-time jobs while also sourcing 100% non-GMO corn locally. The 72,000 square-foot facility has the capacity to produce up to 10 million proof gallons per year and has begun distilling Bulleit Bourbon using electrode boilers that are powered by 100% renewable electricity throughout the cooking, distillation, and dry house processes. Bulleit is the first and lead brand being produced at the Diageo Lebanon Distillery –and supplements existing production at the nearby Bulleit Distilling Co. in Shelbyville, Kentucky.

Designed with sustainability at its core, the distillery is built to ensure that fossil fuels are not used during production.  By partnering with Inter-County Energy and East Kentucky Power Cooperative (EKPC), Diageo is sourcing a mix of wind and solar energy to power the electrode boilers, onsite electric vehicles, internal and external lighting and equipment making the facility one of the largest of its kind in North America. The site has implemented virtual metering technology to advance visibility of water, electricity, and steam usage, collecting key data that is used to drive the company’s resource efficiency and sustainability. These technologies will allow the Diageo Lebanon Distillery to avoid approximately more than 117,000 metric tons[1] of carbon emissions annually, the equivalent of taking more than 25,000 cars off the road for a year[2].

“Two years ago, we set a vision and commitment to build our first carbon neutral distillery in North America. Now that the Diageo Lebanon Distillery is operational, I’m incredibly proud of the innovative actions from our teams and partners to fully electrify the facilities and power them with renewable electricity. This is a significant step in our journey to create a low carbon future and be part of the solution to tackle the ongoing climate crisis,” said Perry Jones, President, North America Supply for Diageo.

In addition to the sustainability features of the new facility, Diageo implemented an optimized staffing model consisting of Bourbon Production Experts (BPE’s) responsible for all aspects of distillery, dry house, and operations. By rotating the BPE’s through each operational area to ensure depth of knowledge and flexibility, Diageo aims to accelerate the development of future leaders, ensuring a focus on gender equity and diversity to help shape the industry.

“At Bulleit, we believe we have a responsibility to our environment, our communities, and our planet. We are proud to initiate the production of Bulleit Bourbon at the carbon neutral Lebanon Distillery, as we take a significant step forward in the brand’s long-lasting commitment to sustainability,” said Sophie Kelly, SVP Whiskies, Diageo NA. 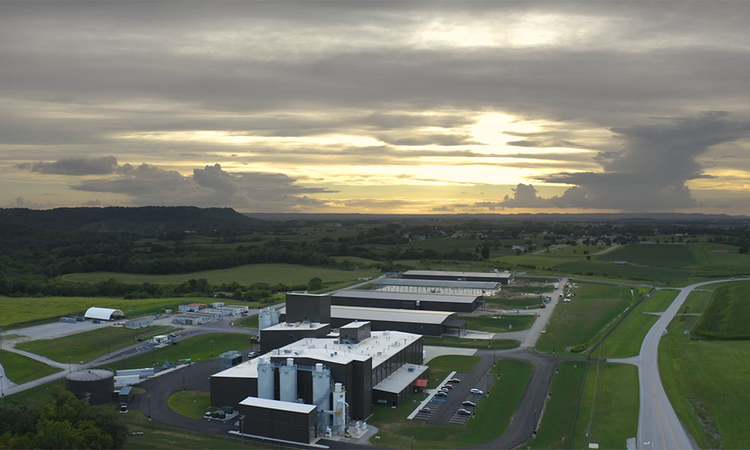 Bulleit has a long-standing commitment to sustainability and reducing its carbon footprint at the existing distillery in Shelbyville, Kentucky, which was honored with the award of Highly Commended for Sustainable Distillery of the Year at Whisky Magazine’s 2020 Icons of Whisky American Awards.

Combatting climate change and its associated impacts is at the heart of Diageo’s ‘Society 2030: Spirit of Progress’ action plan. The company has already halved the carbon emissions associated with its operations since 2008 and is now working to reach net-zero carbon across its direct operations by 2030, harnessing 100% renewable energy. As part of its action plan, Diageo is developing site-by-site roadmaps and is also working to achieve net-zero carbon across the entire supply chain by 2050 or sooner, with an interim milestone to achieve a 50% reduction by 2030.

Building on a long track-record of environmental, social and governance (ESG) progress globally, Diageo is now in the top 1000 companies in the world taking action to address climate change in a science-led and systemic way. The company’s goals in this space have been calculated in accordance with the principles of Science Based Targets Initiative (SBTi) and recently validated as meeting the criteria for the 1.5oC pathway.

Diageo is part of a pioneering group of organizations that are championing a green recovery and supporting the Sustainable Development Goals, through membership of the United Nations Global Compact, We Mean Business Coalition and other key global advocacy organizations. As a signatory to RE100, Diageo aims to source 100% of its electricity from renewable sources by 2030. In addition, Diageo has signed onto the global Race to Zero campaign, a commitment to achieving net-zero carbon emissions by 2050 or earlier. In North America, the company joined the Renewable Thermal Collaborative to share best practices and work together to scale up renewable thermal energy.

Carbon neutrality of Diageo’s new Lebanon, Kentucky distillery for all Scope 1 and 2 emissions from site operations will be achieved by Diageo in accordance with PAS 2060 for the period commencing with the first grain delivery to completion of distilling operations, certified by Jacobs Engineering Group Inc. View the PAS 2060 Qualifying Explanatory Statement. Through sourcing for renewable electricity and the electrification of operations, the site will only require residual amounts of carbon offsets to be purchased, associated with operational elements such as emergency back-up power.

Diageo is listed on both the New York Stock Exchange (NYSE: DEO) and the London Stock Exchange (LSE: DGE) and our products are sold in more than 180 countries around the world. For more information about Diageo, our people, our brands, and performance, visit us at www.diageo.com. Visit Diageo''s global responsible drinking resource, www.DRINKiQ.com, for information, initiatives, and ways to share best practice. Follow us on Twitter and Instagram for news and information about Diageo North America: @Diageo_NA.