Ahead of the winter holidays, the non-profit organization Responsibility.org launched the ‘Wrong Side of the Road’ as an industry tool to increase awareness and stigmatize irresponsible drinking behavior in the United States, especially among high-risk drivers. Developed by the United Nations Institute for Training and Research (UNITAR) and Diageo, the ‘Wrong Side of the Road’ interactive experience will be implemented by Responsibility.org on behalf of its 11 funders, craft supporters and corporate partners.

The launch took place during a panel discussion, followed by a live demonstration of the program and Q&A session that included strategies to lower the numbers of impaired driving crashes and deaths.

The panel was led by Debra Crew (President of Diageo North America), Chris Swonger (President and CEO, Distilled Spirits Council of the US and Responsibility.org), Dr. Darrin Grondel (Vice president of Traffic Safety and Government Relations at Responsibility.org), Estrella Merlos (Global Head of the Road Safety Initiative at UNITAR), Debbie Dingell (U.S. Representative for Michigan), Charles Fleischmann (U.S. Representative for Tennessee), Judge Richard Vlavianos (Superior Court of San Joaquin County in California) and David Whitesock (participant on the Wrong Side of the Road). 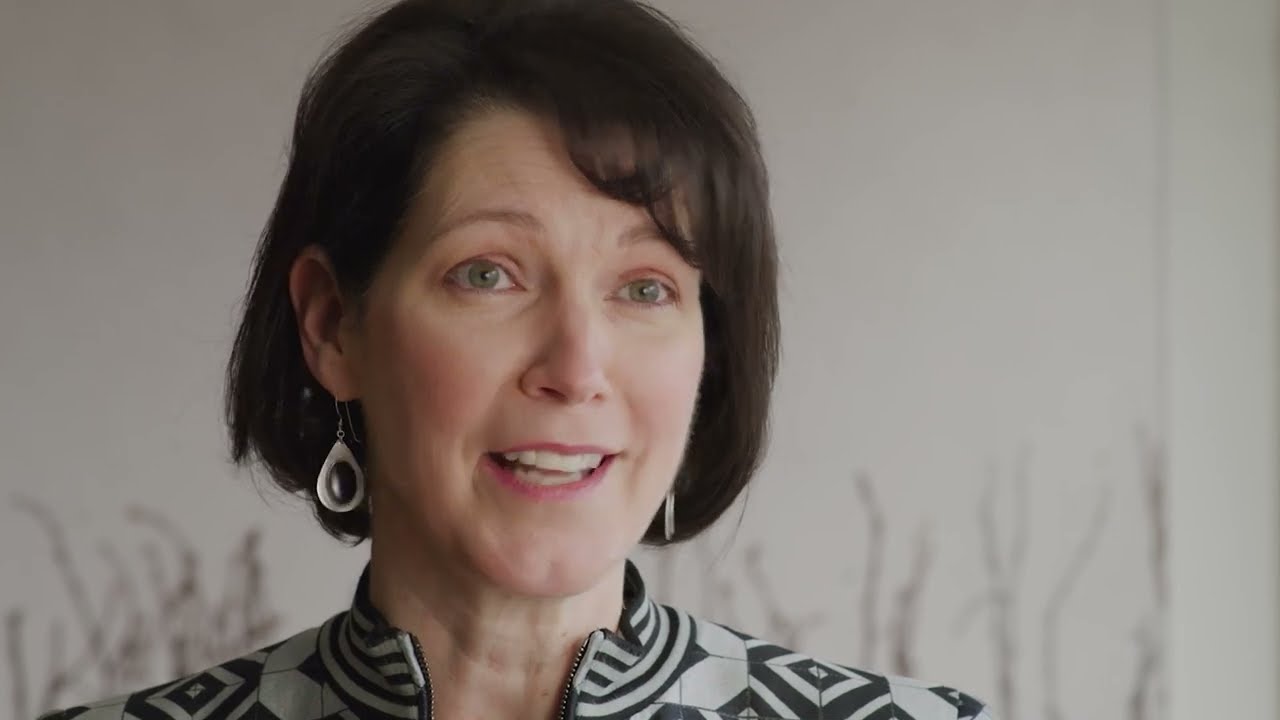 “Diageo is committed to creating prevention tools that further educate people about the dangers of impaired driving. It is important that we join forces to combat impaired driving to tackle this behavior. These crashes are completely preventable—no one should have their life changed forever because someone drove impaired. Wrong Side of the Road is an innovative way to get that message in front of high-risk drivers who need to hear it.”

“Wrong Side of the Road is a free, interactive learning experience that presents a series of videos where impaired drivers share the life changing consequences of their DUIs,” said Chris Swonger, President and CEO of the Distilled Spirits Council of the United States (DISCUS) and Responsibility.org. “By increasing awareness, we can lower instances of irresponsible behavior, especially among high-risk drivers. It’s our sincere hope that one day, this innovative and important program can help ensure no more lives are lost to irresponsible and reckless driving behavior.”

“We have the technology to save countless lives, and it’s time we use it. More families should not have to go through the trauma of losing their loved ones to something so preventable,” said U.S. Representative Debbie Dingell (MI-12). “And that’s why my legislation, the Honoring the Abbas Family Legacy to Terminate Drunk Driving (HALT) Act, is included in the bipartisan infrastructure bill because so many recognize the need to stop these preventable tragedies. I’m grateful for Responsibility.org’s leadership and partnership in this fight – especially through creating innovative strategies like the Wrong Side of the Road to educate Americans and prevent them from driving impaired.”

“I feel incredibly lucky to participate in the Wrong Side of the Road program and to share my story with individuals who will hopefully choose not to get behind the wheel when impaired. I am grateful for the opportunity to support this important program and serve as an example of the serious consequences of impaired driving. If there is one upside to my struggle with addiction, it’s that I can now help others make better choices.” David Whitesock, Wrong Side of the Road participant

"We have lost far too many Tennesseans to alcohol-impaired driving incidents over the years. It is critical to raise awareness and provide resources to help folks see how dangerous driving under the influence truly is," said U.S. Representative Chuck Fleischmann (TN-3). "I commend Responsibility.org for providing their unique, user-friendly tool ‘Wrong Side of the Road,’ and look forward to helping to continue to promote this life-saving program."