Three Diageo individuals have been recognised on the prestigious “OUTstanding LGBT+ Role Model Lists” 2021, which recognises leaders and allies who make significant contributions to LGBT+ inclusion in the workplace. 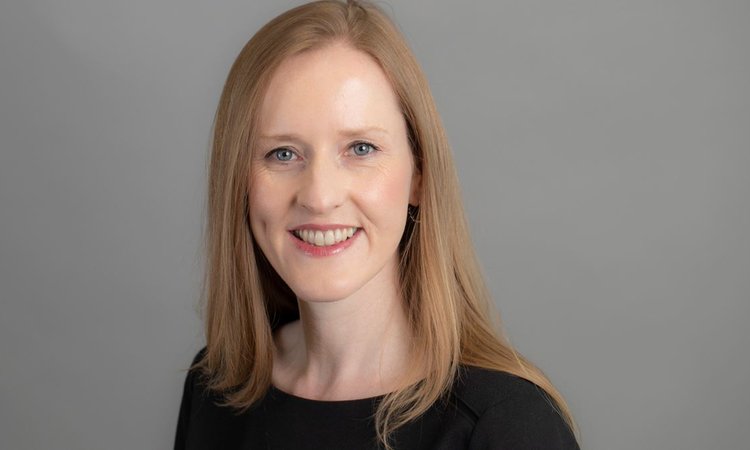 “I'm thrilled with this recognition for LGBT+ peers and role models within Diageo. Next year I hope to see even more businesses recognised and celebrated. Greater diversity within business makes financial sense, creates stronger communities and provides role models for future generations.” 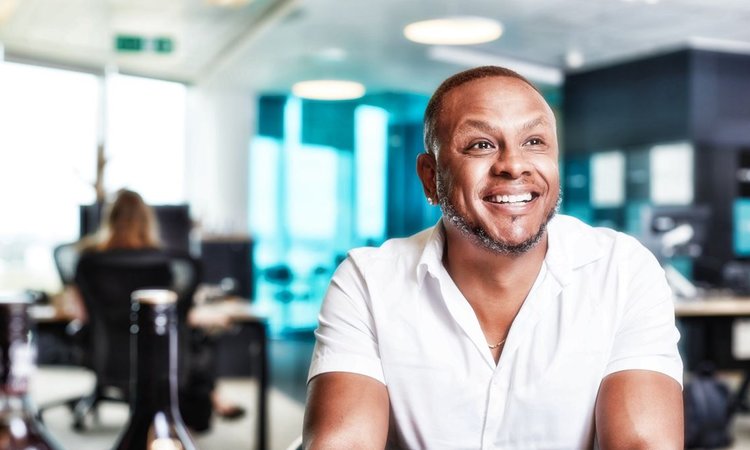 The Lists, prepared yearly, by diversity and inclusion organisation INvolve, showcase the top 100 LGBT+ Future Leaders, 100 LGBT+ Executives and 50 Ally Executives. This is the 7th year consecutively individuals from Diageo have been recognised.

Mairéad Nayager, Diageo''s Executive member, was selected for the “Ally Executives Role Model List 2021” in recognition of her leadership and commitment to ensuring Diageo is a truly inclusive place for all, including the design and implementation of the business'' Inclusion and Diversity strategy and the recent launch of Gender Identity and Expression Guidelines in over 20 countries including the US, UK, Spain, Netherlands, Thailand, Taiwan, and Australia. 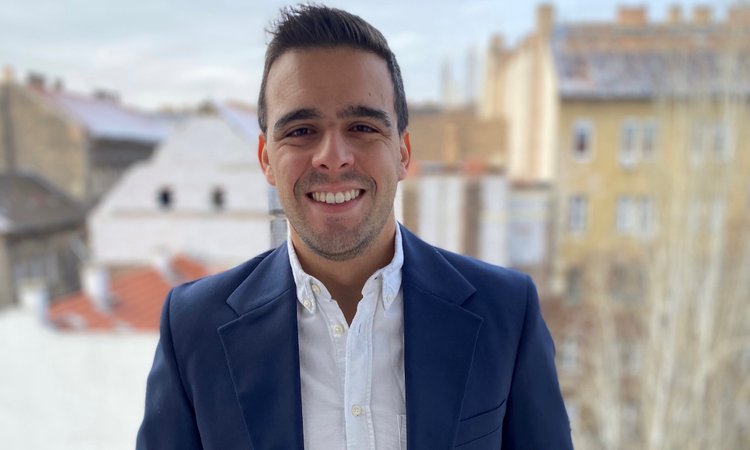 Gatonga Theuri, ranked in the Top 20 in the “LGBT+ Future Leaders Role Model List” and recognised for the second year running, was selected for his drive to raise awareness and self-declaration of gender identity, sexual orientation and pronouns within the company; host mentoring sessions with an LGBT+ focus, and create ‘Confronting Queer Bias’ training resources.

Christian Laya, selected for the “LGBT+ Future Leaders Role Model List” was recognised for his leadership of Diageo’s 2021 Global Inclusion ‘INC’ Week, an employee-led campaign encouraging colleagues around the world to have open conversations about a range of important and challenging topics, alongside his creation of several employee campaigns to raise awareness of the need for more professional counselling and mental health support for LGBT+ colleagues.

At Diageo, we know that the best performing businesses prioritise inclusion and diversity and we believe it is crucial to create a culture with inclusion and diversity at its heart. For our business to thrive and for Diageo to realise its ambition, we depend on recruiting, retaining, and developing diverse talent with a range of backgrounds, skills, and capabilities in each of the 180 countries in which we operate. We view diversity in the broadest possible sense, including gender, ethnicity, age, sexuality, social class, education, experience, ways of thinking and more.